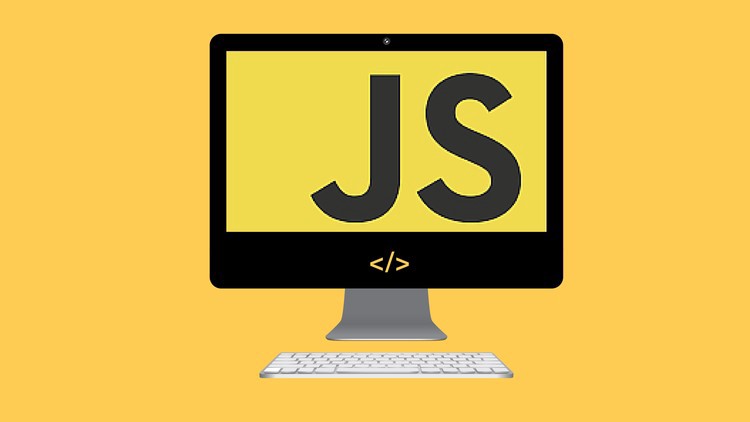 Both these concepts limit the rate of function calls/execution. They both are used for performance optimization of web applications. For example, suppose a user clicks on a button multiple number of times continuously. And on each click, say an API is called again and again. To limit the rate of API calls on the click event, throttling can be implemented. Throttling sets an amount of delay for the API to be called. Let’s take another example of a search bar. On a keypress event in the search bar, you can set a delay so that function/API call is made after a certain pause on the keypress. This method is known as debouncing.

JavaScript is single threaded and it does not have any support for threaded execution. Web workers are scripts that run on a separate thread in the background. It is a feature of the browser. They perform tasks without interfering with the UI. Once a web worker is created they can send messages to your JavaScript code that created it by posting messages.